Mr. Polenzani had it all: refinement, sweep, passion and power. What convinced me was the unmatched pathos in Polenzani's voice and the glorious colors he used ... hearing Polenzani, I remembered why I originally loved that pure, golden tenor sound.

Mr. Polenzani has a ringing,
clarion lyric tenor that he
can push to heroic
heights ...

Tenor Matthew Polenzani is one of the most gifted and distinguished lyric tenors of his generation. His elegant musicianship, innate sense of style and dramatic commitment find him at virtually every leading operatic, concert and recital venue in the world. ‘Don Carlos’ on PBS’ Great Performances at the Met

Beginning on August 7, you can catch Matthew Polenzani’s “heroic” performance as the titular character in the Metropolitan Opera’s production of Verdi’s Don Carlos on PBS’ Great Performances series. This run, which took place earlier this year, marked both Mr. Polenzani’s role debut as {...} This July, Matthew Polenzani will premiere the role of Mario Cavaradossi in Puccini’s Tosca at the Savonlinna Opera Festival. This exciting role debut further cements Mr. Polenzani’s place as one of the most versatile and exciting tenors of his time. Joining Mr. Polenzani in this brilliant cast will be {...} Tenor Matthew Polenzani sat down with us to chat about growing up in Chicago, his early music influences and one important meeting that forever changed the course of his career, steering him away from the classroom and toward the Metropolitan Opera stage. 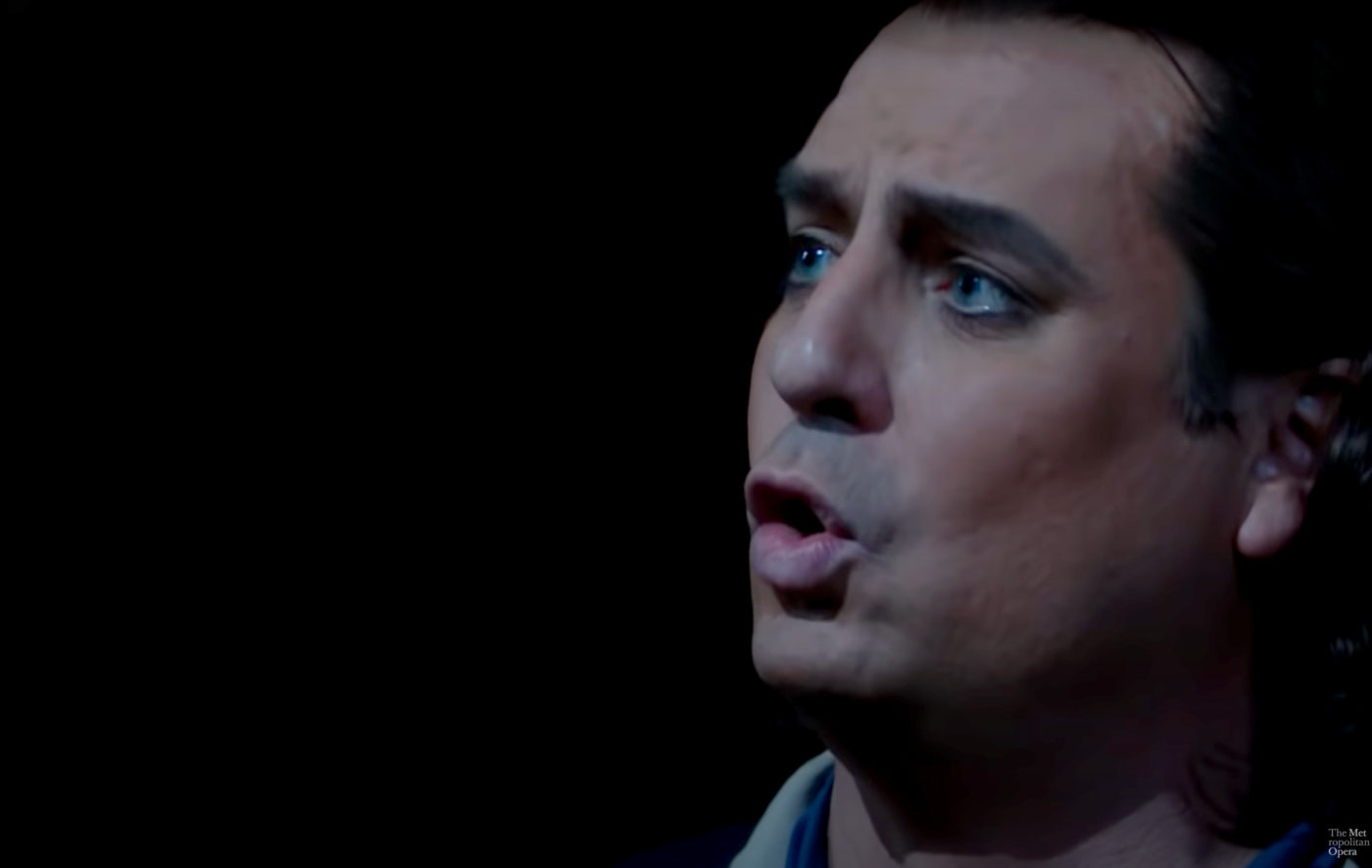 Latest from the Networks

Last Tosca here at the @operafestivalfi tonight!! Sad to see it go, but already looking forward to singing it agai… https://t.co/yJWU46ypl7

This area of the world is so beautiful, and I have really been enjoying myself here in Finland. Went to do some exp… https://t.co/4AxA8vq94X