A wonderfully fresh and robust voice, with clarion top notes and a gift for sweet phrasing …

American tenor Matthew Polenzani is one of the most gifted and distinguished lyric tenors of his generation. His elegant musicianship, innate sense of style, dramatic commitment, and timeless artistry have established his continued presence at leading operatic, concert, and recital venues worldwide.

Matthew Polenzani begins the 2022/23 season starring as Giasone in Cherubini’s rarely performed masterpiece Medea at the Metropolitan Opera. After his successful role debut as Verdi’s titular Don Carlos last season, he performs the role in Italian at Teatro di San Carlo and later sings the title role of Massenet’s Werther at Houston Grand Opera. At Staatsoper Hamburg, he stars as The Duke of Mantua in Verdi’s Rigoletto and Hoffmann in Offenbach’s Les Contes d’Hoffmann. He makes two highly anticipated role debuts: first as Jean in a concert performance of Massenet’s Hérodiade at Deutsche Oper Berlin and then as Orombello in Bellini’s Beatrice di Tenda at Teatro di San Carlo. On the concert stage, Mr. Polenzani reunites with tenors Michael Fabiano and Bryan Hymel for their “Three American Tenors” program with the Fort Worth Symphony, led by Robert Spano.

Last season, Mr. Polenzani returned to the Metropolitan Opera for Verdi’s Requiem, led by Yannick Nézet-Séguin, to commemorate the 20th anniversary of the September 11 attacks. Additionally, he starred in three productions at the Met Opera: Mozart’s Die Zauberflöte (Tamino), Puccini’s La Bohème (Rodolfo), and the title role of Don Carlos, marking his role debut. New York Classical Review praised his performance saying, “this star tenor managed to combine pure beauty and sweetness with a sense of maturity and even heroism,” and the production was featured on PBS’ Great Performances. Mr. Polenzani returned to the Opéra national de Paris as Nemorino in Donizetti’s L’Elisir d’amore and later made his debut at the Canadian Opera Company as Alfredo in Verdi’s La Traviata. He made his debut as Cavaradossi in Puccini’s Tosca at the Savonlinna Opera Festival. He concluded the season with performances as Tito in Mozart’s La clemenza di Tito at the Ravinia Festival under the baton of James Conlon.

In recital, Matthew Polenzani has appeared in numerous venues across America with pianist Julius Drake and at London’s Wigmore Hall (available on CD from the Wigmore Hall label). He has also appeared with noted pianist Richard Goode in a presentation of Janáček’s The Diary of One Who Vanished at Carnegie’s Zankel Hall and in recital at the Verbier Festival with pianist Roger Vignoles (commercially available on CD from VAI). Mr. Polenzani was honored to have sung on all three stages of Carnegie Hall in one season: in concert with the MET Chamber Ensemble at Zankel Hall, in a solo recital in Weill Hall, and a Schubert Liederabend on the stage of Isaac Stern Auditorium.

Matthew Polenzani was the recipient of the 2004 Richard Tucker Award, The Metropolitan Opera’s 2008 Beverly Sills Artist Award, and a 2017 Opera News Award. An avid golfer, he makes his home in suburban New York with his wife, mezzo-soprano Rosa Maria Pascarella, and their three sons. Occasionally singing with beautifully soft, honeyed tone, but mostly with all out romantic lyricism, he remains strong and rapturous throughout the opera. All in all, Polenzani’s is a stupendous portrayal [of Hoffmann]. 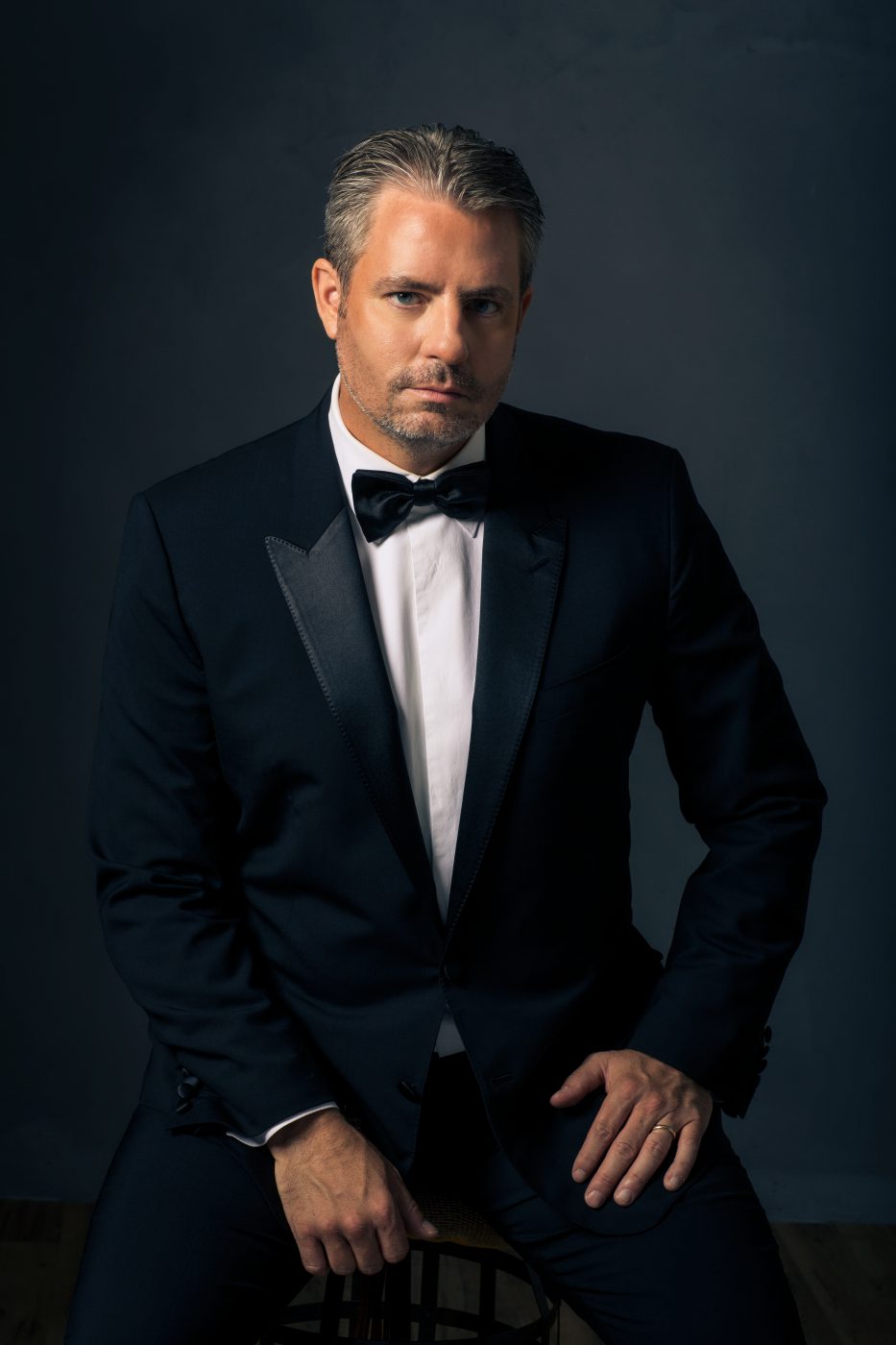 I Capuleti e I Montecchi